The Wapato School Board is now accepting applications for its employee(s) of the year recognition program called the ”Golden Apple Award”.   This award is an important recognition of the extraordinary contributions District employees have made to the betterment and the advancement of the Wapato School District, its students and the Wapato Community.

Anyone (staff, student, parent, administrator, patron, stakeholder, etc.) can submit a nomination and any current full-time or part-time Wapato School District employee can be nominated for a Golden Apple Award.  Your nominee should exemplify the standards and core values that the District has identified as important.  Only completed nomination forms will be considered.  (Please download and print the nomination form seen below)

Please submit your nominee to the Wapato School Board no later than 4:00 p.m. Friday, March 20, 2020.  Staff & students may send completed nomination forms via inner-office District mail to the District’s Community Relations Coordinator, Mike Balmelli at the District Print Shop.  You may also send your nominations as an email attachment to mikeb@wapatosd.org.  Another option is to drop them off or mail them to the Wapato School District Central Office, 212 W. 3rd Street, Wapato, WA 98951 in care of Mike Balmelli, Community Relations Coordinator

We thank you for your cooperation and participation. 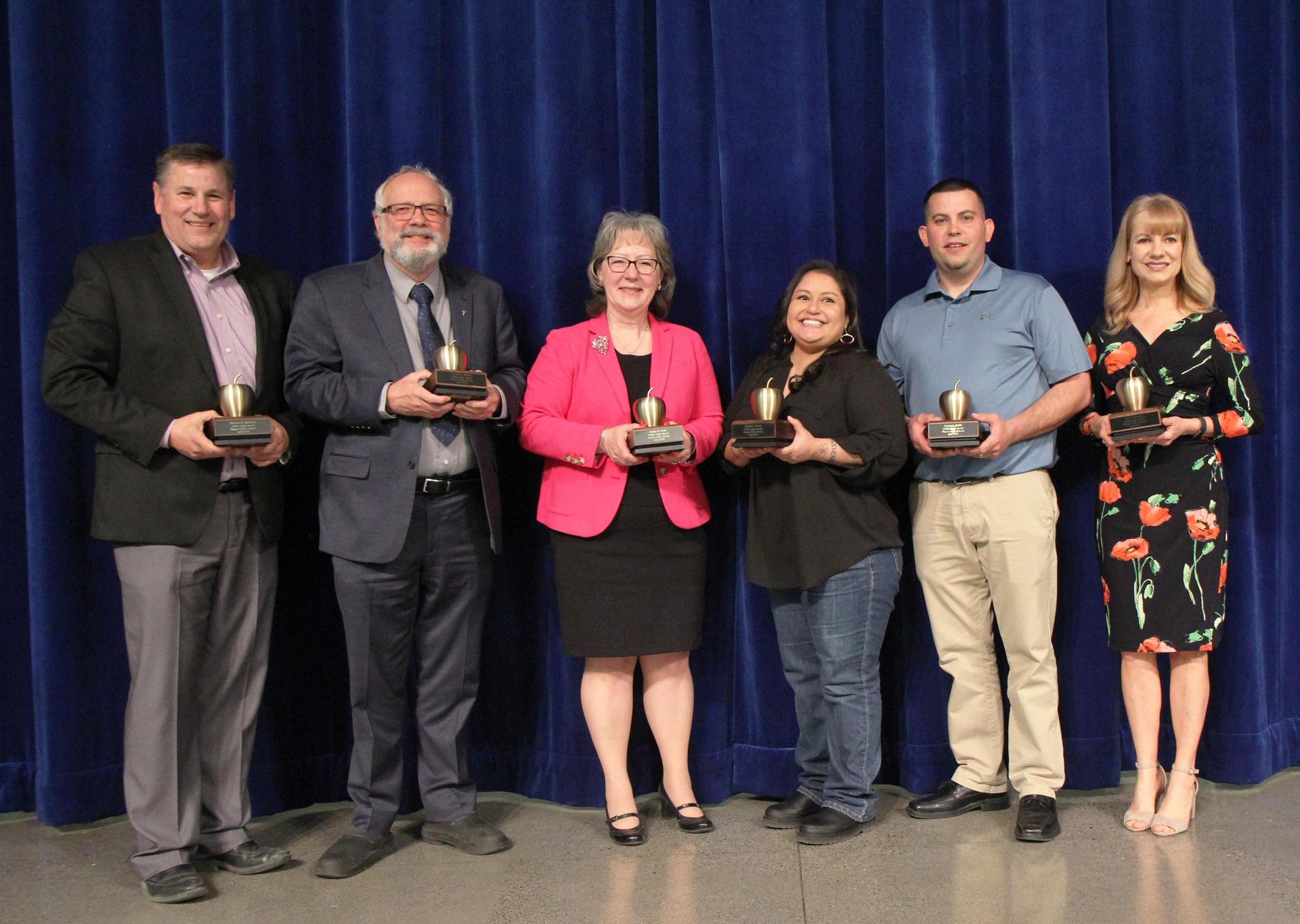 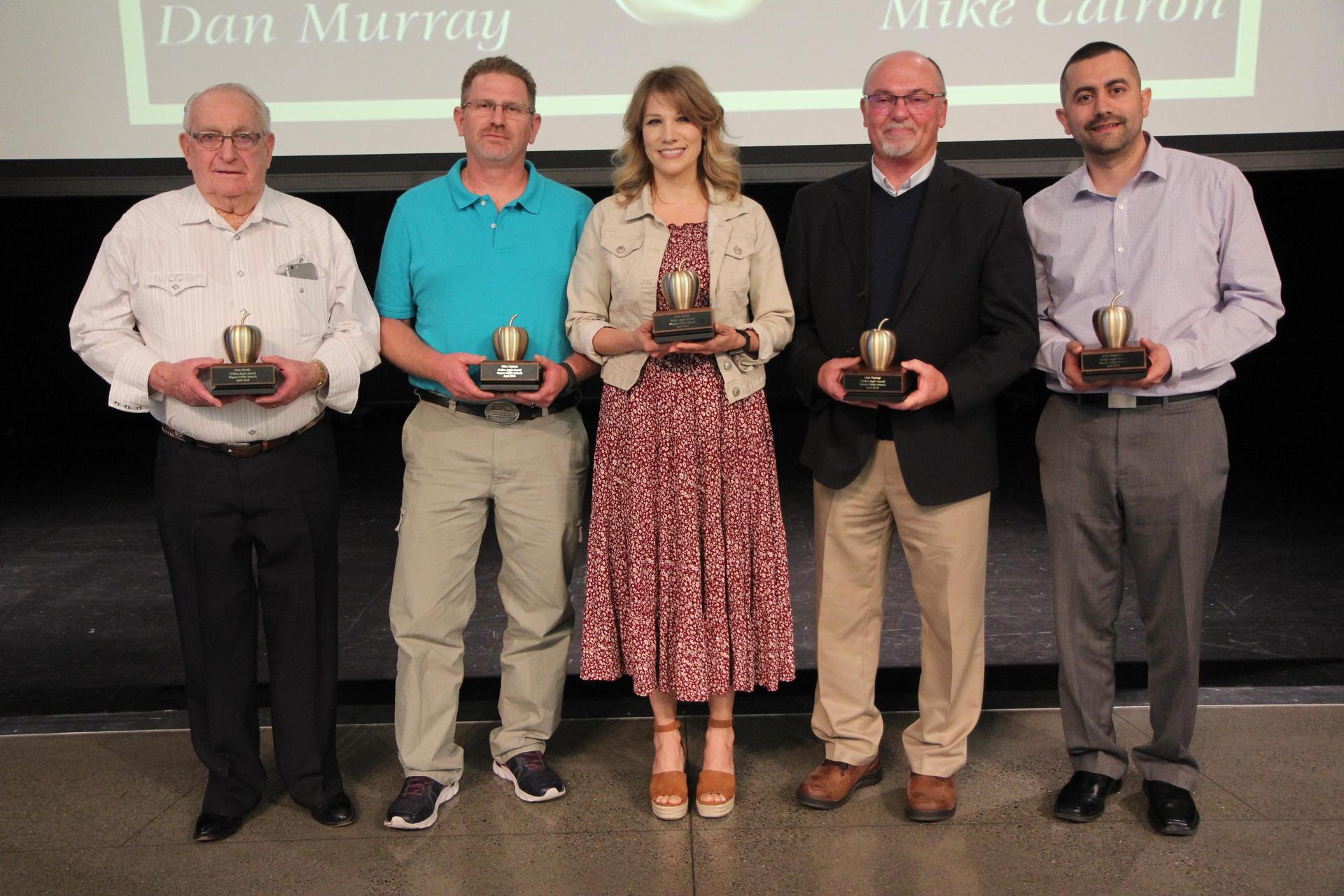 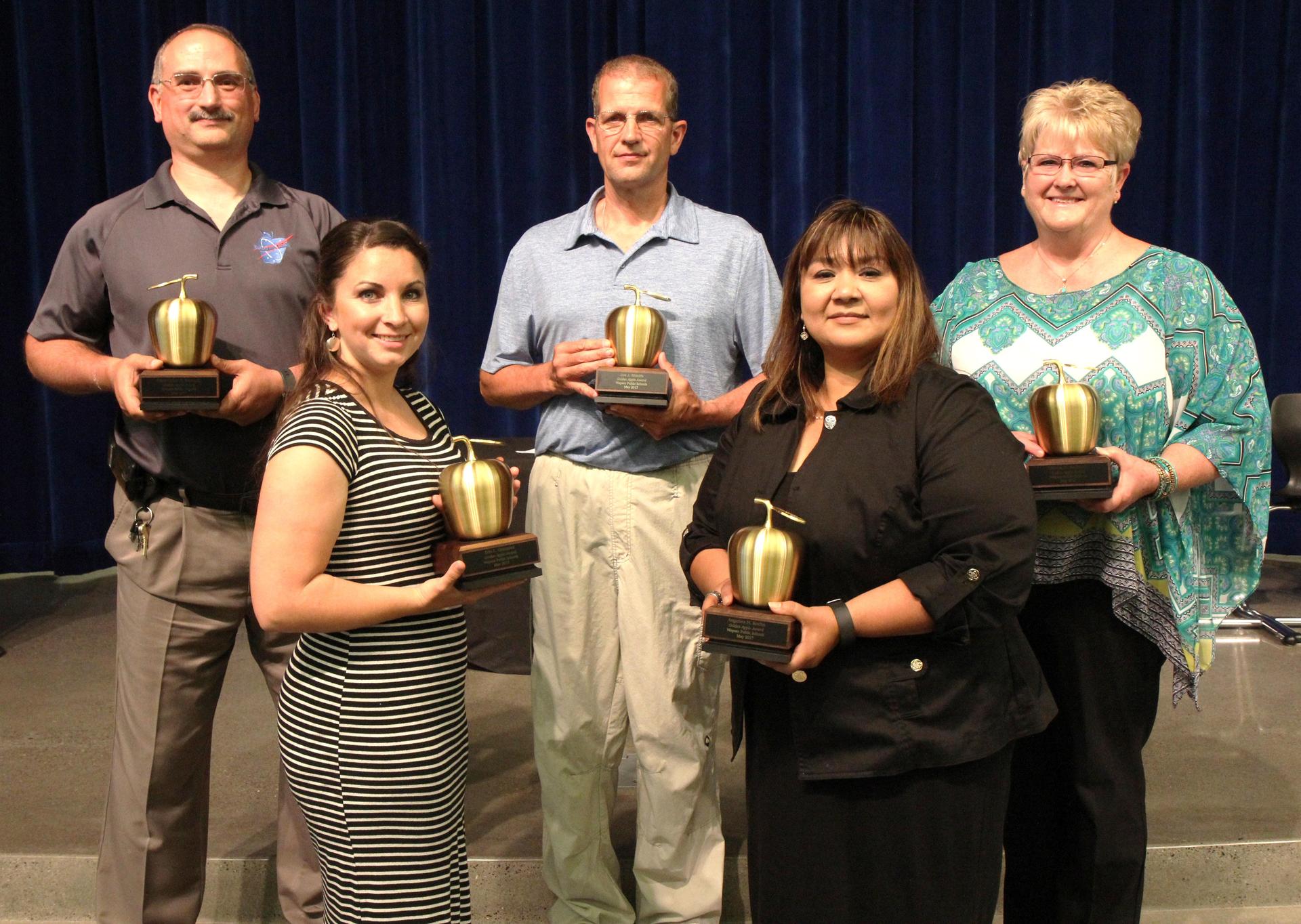